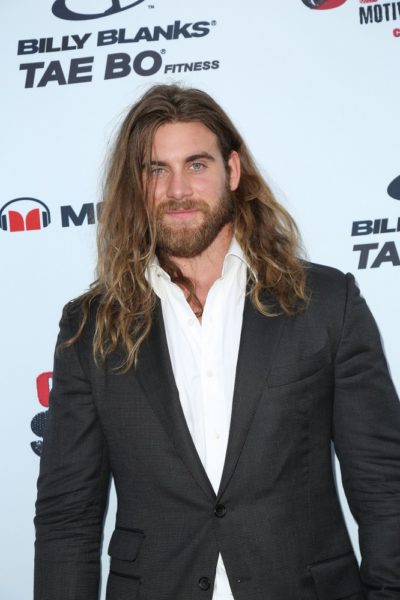 Brock O’Hurn is an American model, actor, and fitness trainer. He has starred in the Madea’s Halloween films. He is 6’7″.

A DNA test whose results Brock displayed in a YouTube video stated that his genetic ancestry is: