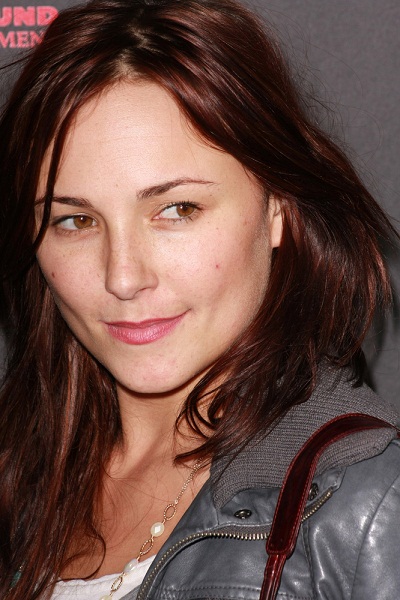 Briana Evigan is an American actress, dancer, singer, songwriter, and choreographer. She has starred in the films Step Up 2 The Streets and Sorority Row. She is the daughter of Greg Evigan, an actor, and Pamela C. Serpe, an actress, model, and dancer.

Briana’s paternal grandmother was Barbara Elizabeth Koperski (the daughter of Zygmunt Koperski and Jadwiga/Yadwiga/Hedwig Samowski). Barbara was born in New Jersey, to Polish parents. Zygmunt was from Włocławek. Jadwiga was the daughter of Thaddeus Samowski and Emily Borskiewicz.

Briana’s maternal grandfather was Ralph Beniamino Serpe, a producer (the son of Domenico/Dominic F. Serpe/Serpi and Concezia/Concetta/Concettina Constantin Saraceni). Ralph was born in Maine, to Italian parents, from Orsogna, Chieti, Abruzzo. Aside from other works, he was involved with the Italian film industry. Dominic was the son of Eustachio Serpe and Maria Domenica Montefusco. Concetta was the daughter of Salvatore Saraceni and Lucia Costantini.