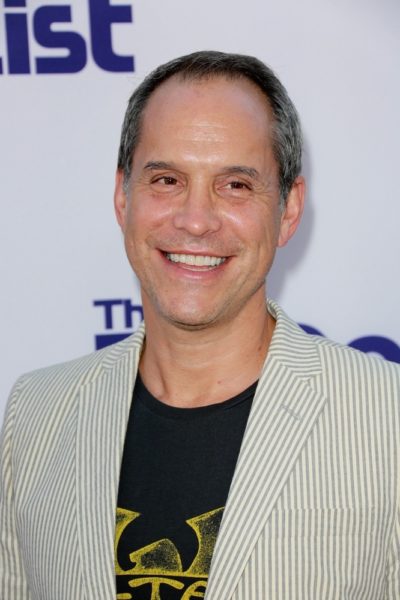 Brian is the son of Rochelle (Perr) and Floyd Levine. Brian’s parents are/were Jewish. Brian is married to Laura Cathcart, with whom he has two sons.

One of Brian’s grandmothers was surnamed Robbins.