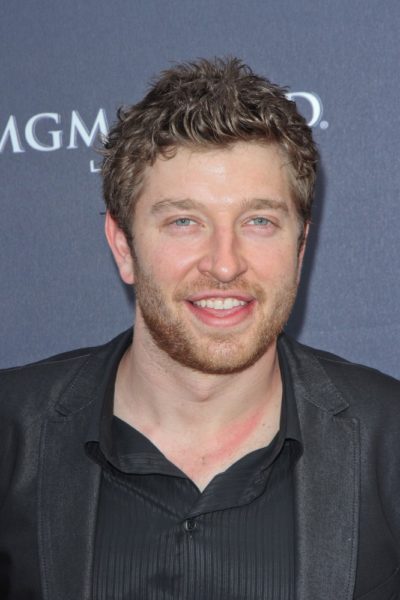 Eldredge in 2011, photo by Prphotos.com

Brett is the son of Robin and Christopher Eldredge. His cousin, Terry Eldredge, is a member of the six-piece bluegrass band the Grascals.

Brett’s maternal grandfather is William Warren Vonderlage (the son of Erwin Frederick Otto Vonderlage and Margaret L. Nelson/Nilsson). William was born in Nebraska. Erwin was the son of Friederich/Fred Adolf Vonderlage and Emilie Bredemeier. Margaret was the daughter of John A. Nelson, who was Swedish, and of Esther Johnson, who was of Swedish descent.

Sources: Genealogy of Brett Eldredge (focusing on his mother’s side) – http://www.genealogy.com