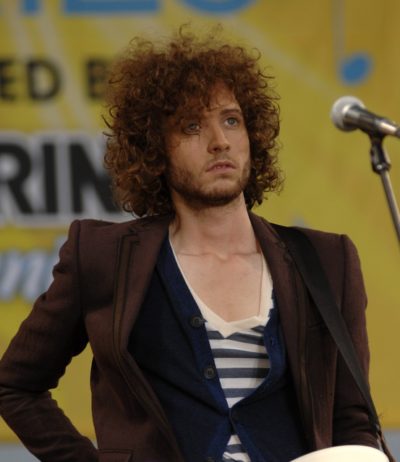 Brent Kutzle is an American musician, multi-instrumentalist, songwriter, record producer, and film composer. He is the bassist of the band OneRepublic, which also includes Ryan Tedder.

Brent’s paternal grandfather is James Paul Kutzle (the son of Fielding Joseph Kutzli and Cecelia Agnes McNelis). James was born in Ohio. Fielding was the son of Meno Kutzle/Kutzli, whose parents were Swiss, and of Lenora White, whose mother was French. Cecelia was the daughter of William McNelis, who was Irish, and of Mary Cunningham.