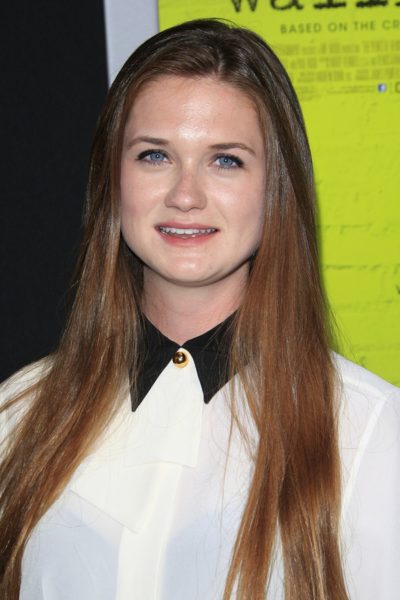 Wright in 2012, photo by kathclick/Bigstock.com

Bonnie Wright is a British actress, film director, screenwriter, model, and producer. She is known for her role as Ginny Weasley in the Harry Potter universe. She is the daughter of Gary Wright and Sheila Teague, who own the jewellery company Wright & Teague. She is married to Andrew Lococo.

Her grandmother’s mother was Irish.