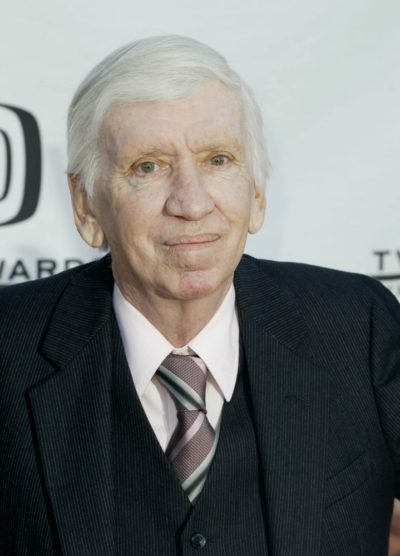 Bob Denver was an American actor. He is known for his role as Gilligan on the television series Gilligan’s Island.

Bob was the son of Marion Regia Betty (Osborne) and Arthur Lee Denver.

Bob’s paternal grandparents were William L. Denver (the son of James Denver and Mary) and Helen Newman. James and Mary were Irish.

Bob’s maternal grandparents were David F. Osborne (the son of William John Osborne and Rose Anna MacDonald) and Mary A. Connolly. William and Rose were Irish. Mary’s mother was Irish.