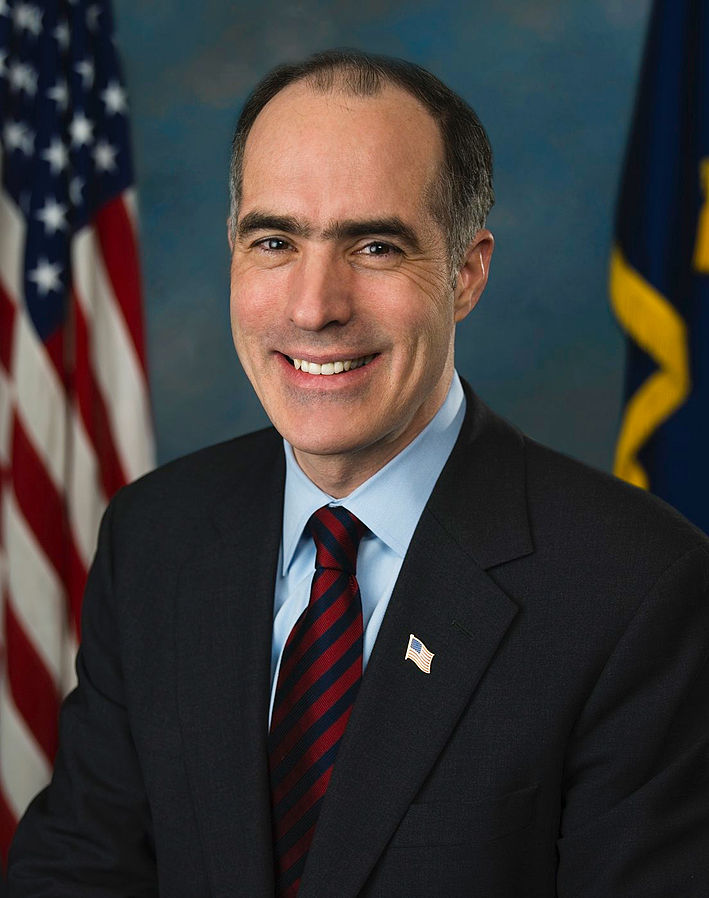 Bob is the son of Ellen Theresa (Harding) and Robert P. Casey (Robert Patrick Casey). His father served as Governor of Pennsylvania from 1987 to 1995.

Bob is of Irish descent on both sides of his family.

He is married to Terese Foppiano, with whom he has four children.

Bob’s maternal grandfather was Raymond A. Harding (the son of Thomas J. Harding and Catherine Loretta Curley). Raymond was born in Pennsylvania.

Genealogy of Bob Casey, Jr. (focusing on his father’s side) – https://www.geni.com