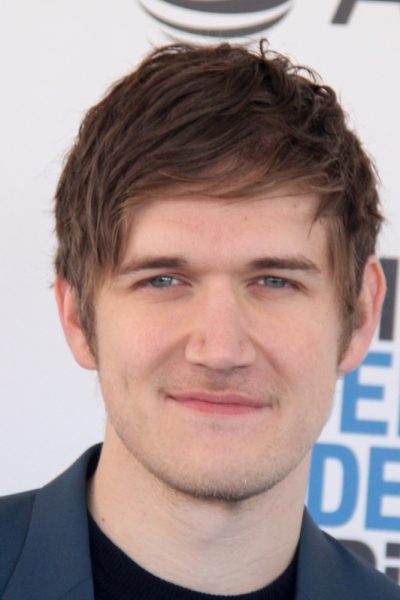 Bo Burnham is an American comedian, musician, actor, filmmaker, and poet. He is known for writing and directing the film Eighth Grade (2018).

He has considerable Colonial American ancestry through his Burnham and other lines.

Bo’s paternal grandfather was Peter Jonathan Burnham (the son of Minot Willard Burnham and Ruth Marian Ryder/Rider). Peter was born in Massachusetts. Minot was the son of Franklin/Frank Sherman Burnham and Annie Gorham Taylor. Ruth was the daughter of Henry/Earnest/Ernest Edward Ryder, who was born in Sierra Leone, African, to an English father and American mother; and of Henrietta Harper, who was born in Massachusetts, to English parents.

Bo’s paternal grandmother was Gail Alice Tipert (the daughter of Gardner/Gardener Barker Tipert and Alice Dorothy Mullarkey). Gail was born in Massachusetts. Gardner was the son of Abraham/Abram L. Tipert, who was from New Germany, Lunenburg County, Nova Scotia, Canada, and was of German descent; and of Cora Ethel Durkee, whose own father was from Yarmouth, Yarmouth County, Nova Scotia, Canada. Bo’s great-grandmother Alice was the daughter of James William Mullarkey and Catherine/Katherine A. Donlon, who were Irish.

Information about some of Bo’s distant German-Canadian ancestors – http://newgermanycap.ednet.ns.ca