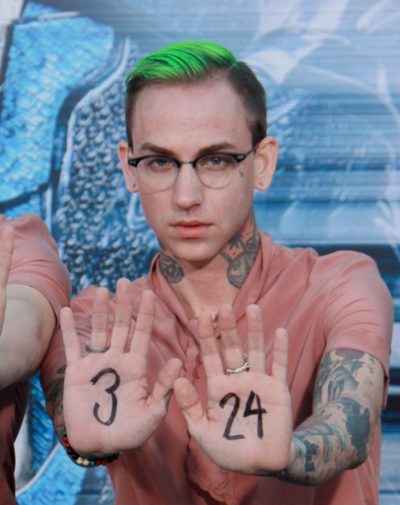 Blackbear is an American hip-hop musician, singer, songwriter, rapper, and record producer. He is also known as blackbear. He was raised partly in Palm Coast, Florida.

His father is an Italian-American Catholic. He has a son with his fiancée Michele Maturo.