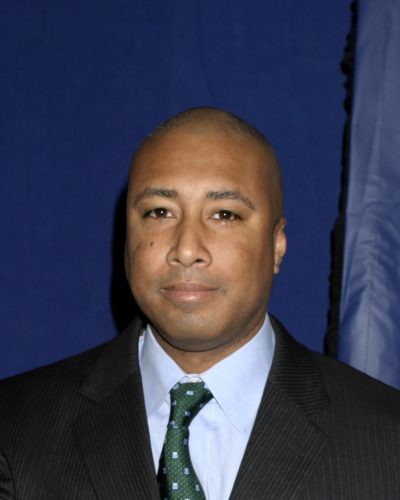 Williams in 2008, photo by Prphotos

Bernie Williams is a Puerto Rican professional baseball player and musician. He played his entire sixteen-year career in Major League Baseball (MLB) with the New York Yankees, from 1991 through 2006.

Bernie is the son of Rufina and Bernabé Williams Figueroa, Sr. He was raised in The Bronx and San Juan. He has three children with his wife Waleska.