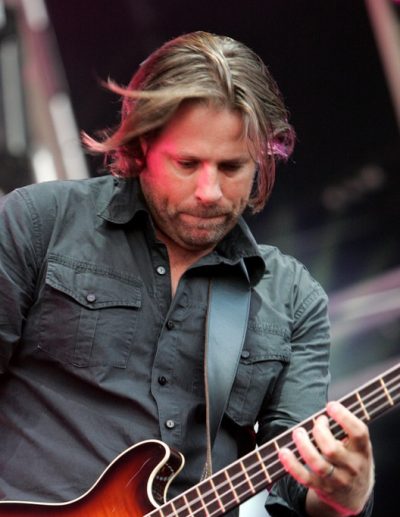 Bernard Fanning is an Australian musician. He was the lead vocalist of the alternative rock band Powderfinger. His father was John Cyril Fanning. His mother’s maiden surname was Moore.

Bernard is married to Andrea Moreno, who is Spanish. They have two children.

Bernard’s paternal grandfather was John Joseph “Jack” Fanning (the son of Joseph Fanning and Mary Carey). Jack was an Irish emigrant, from Clara, County Offaly. Bernard’s great-grandfather Joseph was the son of John Fanning and Frances Pender/Prendergast. Mary was the daughter of Michael Carey and Maria Curtis.

Sources: Genealogy of Bernard Fanning (focusing on his father’s side) – https://www.myheritage.com