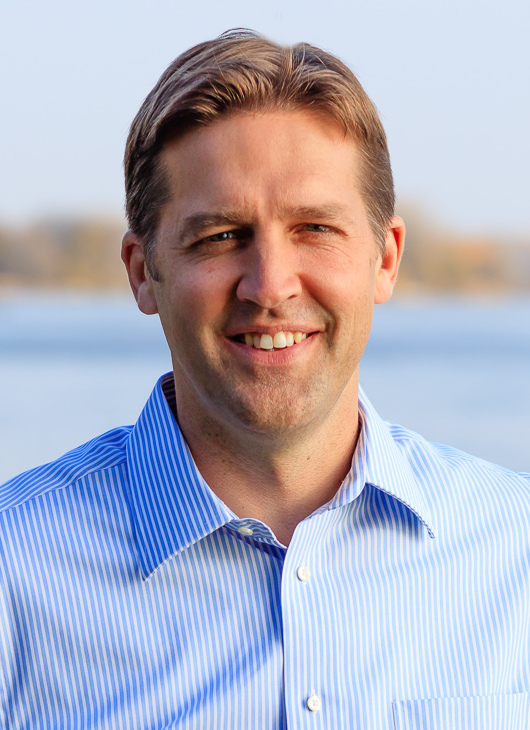 Ben Sasse is an American politician, academic, and author. A Republican, he has served as a U.S. Senator from Nebraska, since January 3, 2015.

He is married to Melissa (McLeod), with whom he has three children.

Ben’s paternal grandfather was Elmer Benjamin Sasse (the son of Albert Benjamin Sasse and Folena Elizabeth Lottman). Elmer was born in Nebraska. Folena was the daughter of John Robert Benjamin Lottman and Gessena Johanna “Cena” DeVries, both of whose families were from Germany, with some roots in Niedersachsen (Lower Saxony).

Sources: Genealogy of Ben Sasse (focusing on his father’s side) – https://www.geni.com