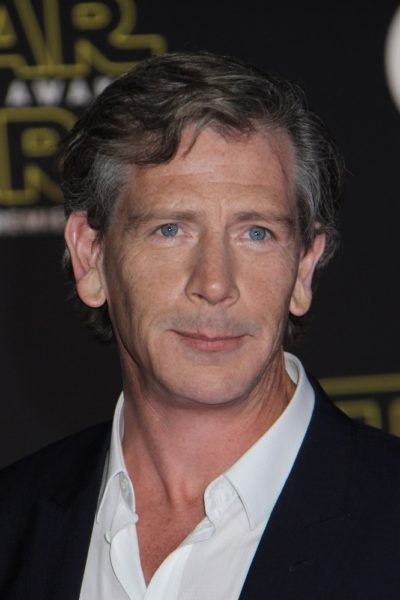 Mendelsohn in 2015, photo by Prphotos

Ben Mendelsohn is an Australian actor. He is the son of Carole Anne (Ferguson), a nurse, and Frederick Arthur Oscar Mendelsohn, a prominent medical researcher. His paternal grandfather was Jewish, of Polish Jewish descent. His other ancestry is 1/8th Greek, and Scottish, English, Irish, Northern Irish, and 1/32 German. Ben has two children, including one with his former wife, British journalist, novelist, and screenwriter Emma Forrest.