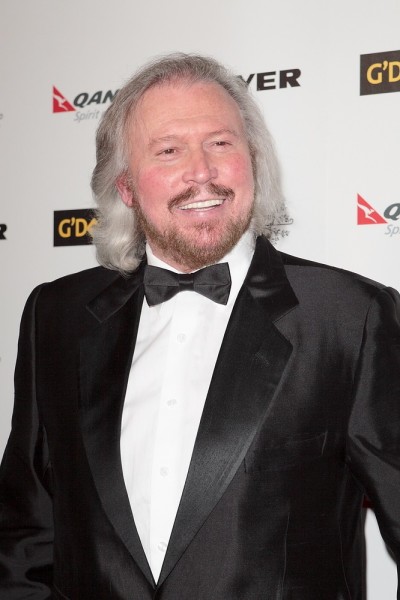 Barry Gibb is a British singer, songwriter, musician, and record producer. He was a member of the pop group Bee Gees, along with his brothers Maurice Gibb and Robin Gibb.

Barry is the son of Barbara M. (Pass) and Hugh Leslie Gibb. He is married to Linda Gray, with whom he has five children.

Barry’s maternal grandfather was Ernest Pass (the son of James Pass and Mary Alice Crompton). Ernest was born in Manchester, Lancashire, England, to parents who were born in Pendleton, Lancashire. James was the son of William Pass and Ann Read. Mary Alice was the daughter of Thomas Crompton and Martha Ann Bentley.