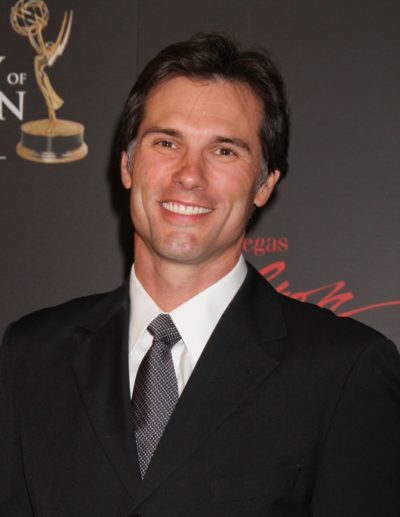 Austin Peck is an American actor.

Austin is the son of Clare and a father surnamed Peck. He was raised in San Francisco, California. Austin has two four children, including two with his current wife, actress Terri Conn.