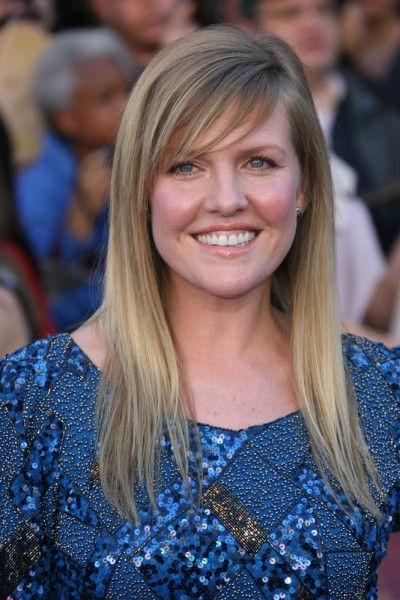 Ashley Jensen is a Scottish actress. She starred on the series Ugly Betty, Accidentally on Purpose, and Extras.

She was born in Annan, Scotland, to Margaret and Ivar Jensen. Ashley’s surname is Danish, and the name Ivar is usually Scandinavian as well. It is not clear what degree of Danish ancestry Ashley has, although it does not appear that she has immigrant parents. Ashley’s parents met during their youth in Scotland. Her father now lives in England.