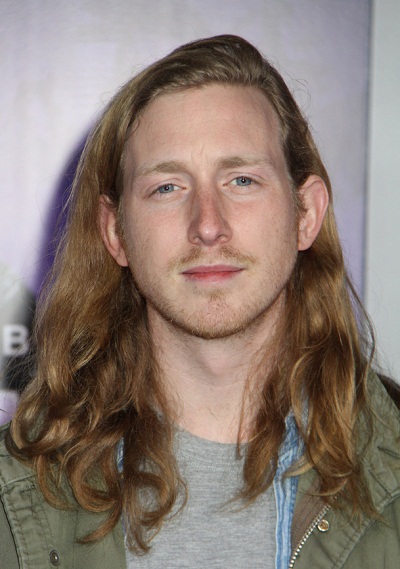 Asher Roth is an American rapper. He is known for his song “I Love College” (2009). He is signed to Federal Prism.

Asher’s maternal grandmother was Susan M. McKinney (the daughter of James Ferris McKinney, Jr. and Louise Cluett Bontecou). Susan was born in Ithaca, New York. James was the son of James A. McKinney and Susan Cornelia Lott. Louise was the daughter of Reed Brinsmade Bontecou and Lula May Vail.