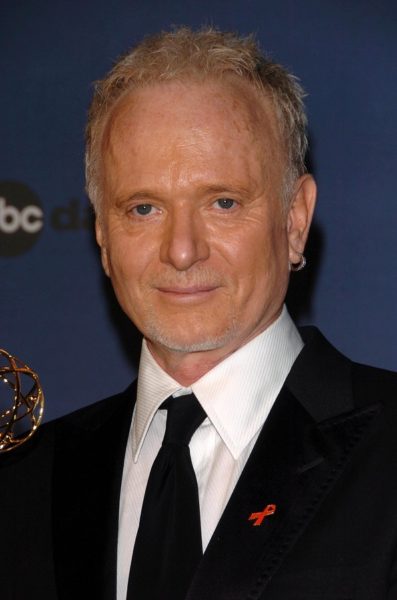 Anthony Geary is an American actor.

Anthony is the son of Dana (Anderson) and Russell Dean Geary. He has two sisters, Jana and DeAnn.

Anthony’s great-grandfather Daniel was the son of Daniel Heiner, whose parents hailed from Thuringia, Germany, and of Sarah Jane Coulam, who was English. Harriet was the daughter of Jaben Smith Robison and Harriet Eliza Clawson.