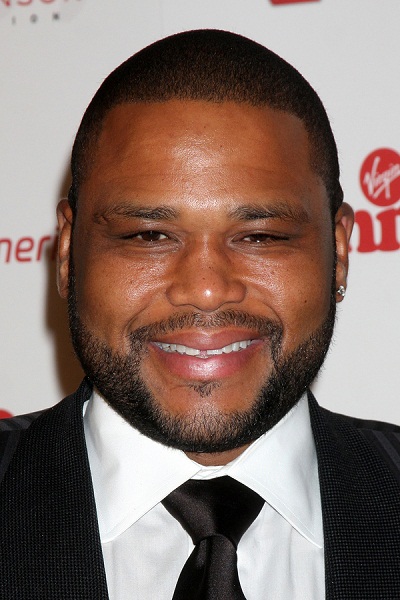 Anderson in 2010, image via kathclick/Bigstock.com

According to a DNA test, Anthony has ancestry from the Fula, Tikar, and Hausa people of Cameroon, and from the Bubi people of Bioko Island (Equatorial Guinea).

Anthony is married to Alvina, and has two children.