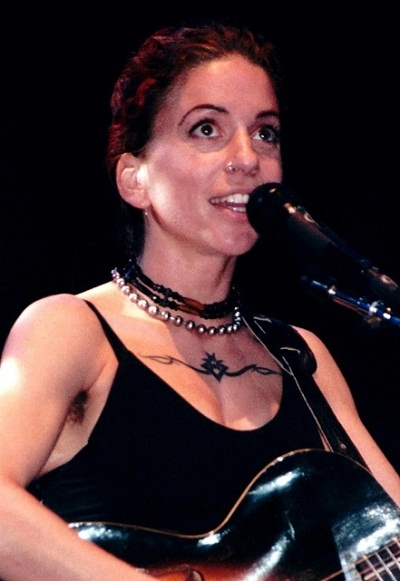 Her father, from Erie, Pennsylvania, was of Italian descent. Her mother, from Montréal, Québec, Canada, has Scottish and English ancestry. Ani is married to her producer, Mike Napolitano, with whom she has two children.

Ani’s paternal grandfather was Giovanni/John DiFranco (the son of Pasquale DiFranco and Serafina Capretta). Giovanni was born in Palermo, Sicily, Italy. Serafina was the daughter of Mariano Capretta and Victoria Gramicciola.

Ani’s maternal grandfather was Kenneth John/Ian Ross (the son of Donald William Ross and Julia Marie Allen). Kenneth was born in Québec, Canada. Donald was the son of Donald Ross and Eliza Buchanan. Julia was the daughter of Charles Prentis Allen and Mary Abbott Curtis.