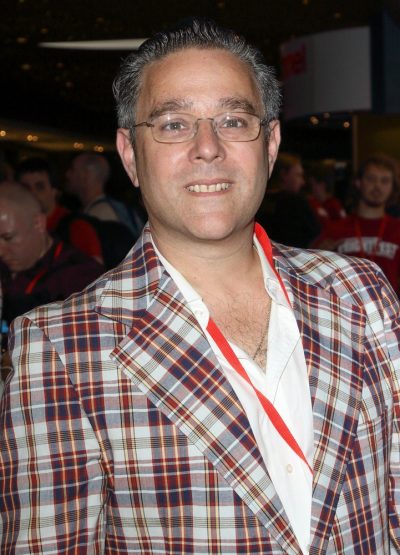 Andy Nyman is a British actor, writer, and director.

Andy has said that a DNA test taken by him stated that Andy’s genetic ancestry is:

His family is from Lithuania on his father’s side and from Poland on his mother’s side.

Andy’s maternal grandparents had the surnames Lazarus and Abrams.