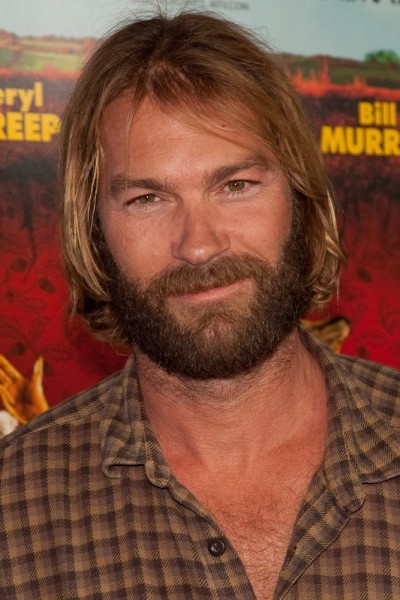 Andrew Wilson is an American actor and director. Andrew is the son of Laura Wilson (born Laura Cunningham), a photographer, and Robert Andrew Wilson, a public television station operator and advertising executive. He is the brother of actors Owen Wilson and Luke Wilson. He is of Irish descent.