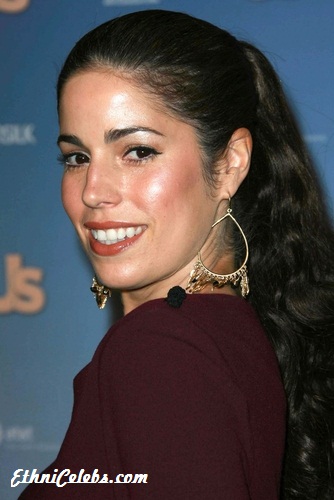 Ana Ortiz is an American actress and singer. She is known for starring as Betty’s older sister Hilda Suarez on the series Ugly Betty, and for her roles in the shows Boston Legal, Devious Maids, and Love, Victor, and TV film Little Girl Lost: The Delimar Vera Story, among other works.

Ana is the daughter of Kathleen and Angel Ortiz, a former Philadelphia City Council member.

She has stated that she is often cast in Latina roles. She has praised the Ugly Betty producers and fellow actors for presenting a Hispanic family in the mainstream media.

Ana is married to musician Noah Lebenzon, with whom she has two children. She has also been credited as Ana Lebenzon. Noah is the nephew of film editor Chris Lebenzon.