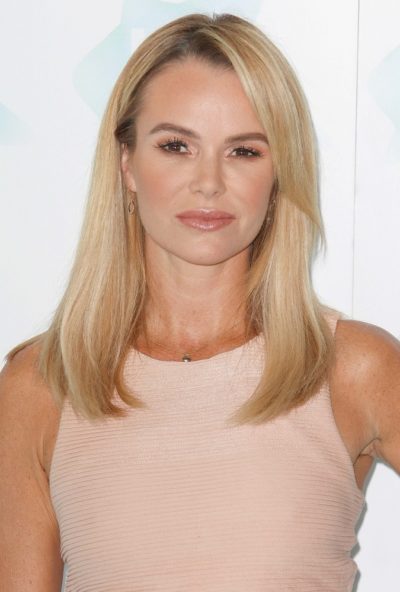 She is the daughter of Judith and Frank Holden, a petty officer in the Merchant Navy. She is married to record producer Chris Hughes, with whom she has two children. Her great-aunt was actress Jan Holden.