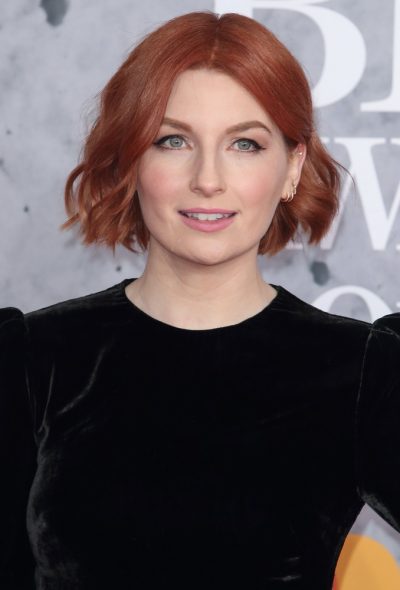 While most Levine families are Jewish, there are also people of non-Jewish, English background with the surname. It is not clear if Alice has Jewish ancestry.