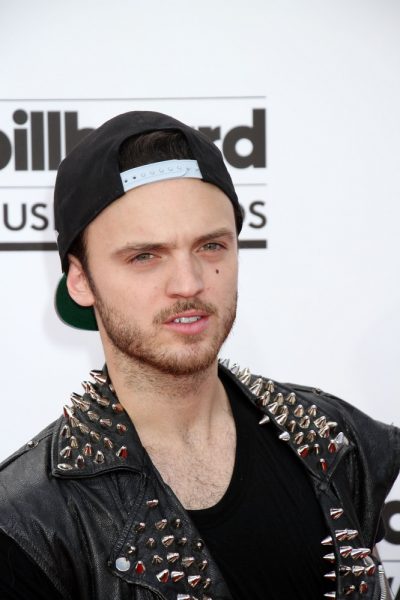 Alexander DeLeon is an American singer, songwriter, musician, and record producer. He is the lead singer of the rock band The Cab. He is also known as “Bohnes.”

Alexander is the son of Lisa and George DeLeon.