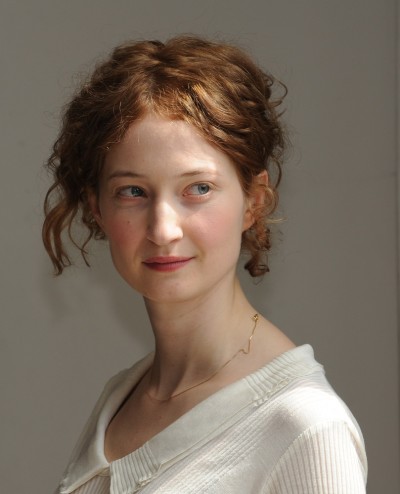 Rohrwacher in 2008, photo by Prphotos.com

Alba Rohrwacher is an Italian actress. Her sister is director Alice Rohrwacher.

Her father, Reinhard Rohrwacher, is German, from Hamburg, and her mother, Annalisa Giulietti, is Italian, from Castel Giorgio, Province of Terni, Umbria.

Alba’s maternal grandfather was named Wladimiro Giulietti. Wladimiro was born in Montegabbione, Umbria, and served as mayor of Orvieto, Umbria, between 1975 and 1980.