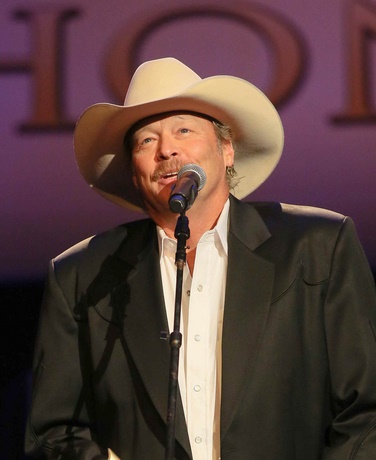 Alan Jackson is an American singer and songwriter.

Alan is the son of Mattie and Joseph Jackson. He is married to Denise Jackson, with whom he has three children.

Alan’s maternal grandmother was Bessie Pearl Shaw (the daughter of Thomas Shaw and Ophelia Warren). Bessie was born in Georgia.