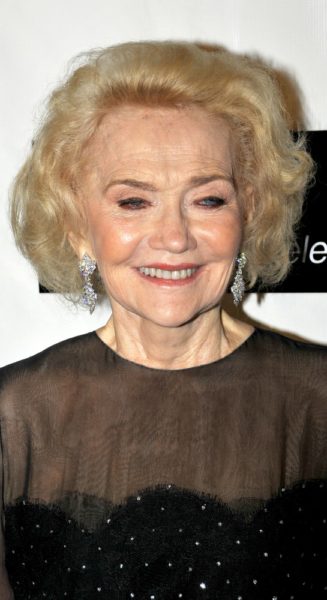 Agnes Nixon was an American television writer and producer. She was married to Robert Nixon. One of their children is film director Robert Nixon.

Agnes’ maternal grandfather was Michael Raymond Dalton. Michael was born in Ireland, to parents from Ireland.

Agnes’ maternal grandmother was Katherine F. Ryan (the daughter of James Ryan and Margaret Quinlan). Katherine was born in Tennessee, to parents from County Tipperary, Ireland.