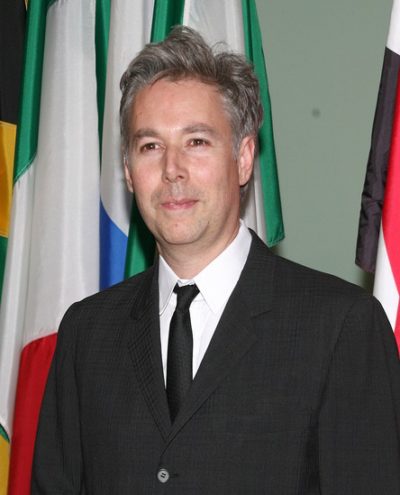 Adam Yauch was an American rapper, bass player, filmmaker, and human rights activist. He was a member of the hip hop group Beastie Boys. Other members included Ad-Rock and Mike D. Adam co-founded Beastie Boys, playing the bass and vocals. He later developed his lyrical skills as the trio moved towards a more hip hop sound. He was also known as MC Adam, MCA, Nathanial Hörnblowér, Bloach, and Abednego.

His father was an architect and his mother was a social worker. Adam’s father is of five eighths Irish, one quarter German, and one eighth French, descent, and was raised Catholic. Adam’s mother is Jewish, of Austrian Jewish, Hungarian Jewish, and Polish Jewish descent.

Adam converted to Tibetan Buddhism and started the Milarepa Fund, a non-profit organization seeking an independent Tibet. He was survived by his wife Dechen Wangdu, a Tibetan-American, and by their daughter, Losel.

Adam’s maternal grandfather was Nathan Goldberg (the son of Ephraim “Frank” Goldberg and Elka “Alice” Schlanger/Schlenger). Nathan was an Austrian Jew. Ephraim was the son of Theodore Goldberg and Jeanette Fliss. Elka was born in Sokołów, Pruszków County, Poland, the daughter of Kalman Schlanger and Martha Lieberman.