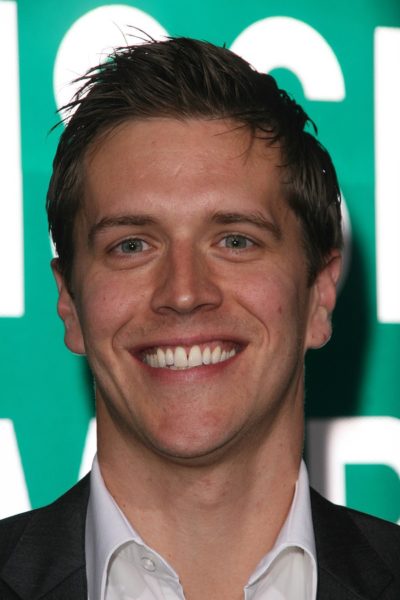 Adam Sztykiel is an American screenwriter and film producer.

Adam is the son of Lynn (Stevenson) and Witold Atty “Vito” Sztykiel. Adam’s father was born in England, of Polish descent.

Adam’s paternal grandparents were Jerzy W. “George” Sztykiel and Krystyna Teresa Mordas (the daughter of Jan Mordas and Rosalia). Jerzy was Polish. Krystyna was born in Wilno, Poland (now Vilnius, Lithuania). Jerzy and Krystyna were married in England and moved to the U.S. in 1955.