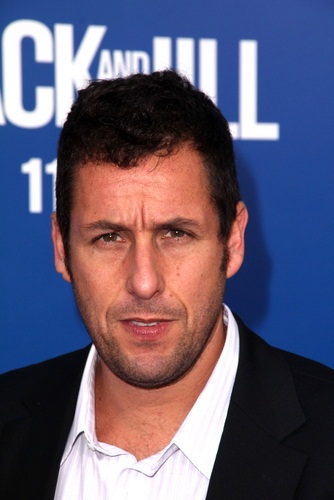 Adam’s maternal grandparents were named Daniel Levine and Mollie. Daniel and Mollie were born in Russia. 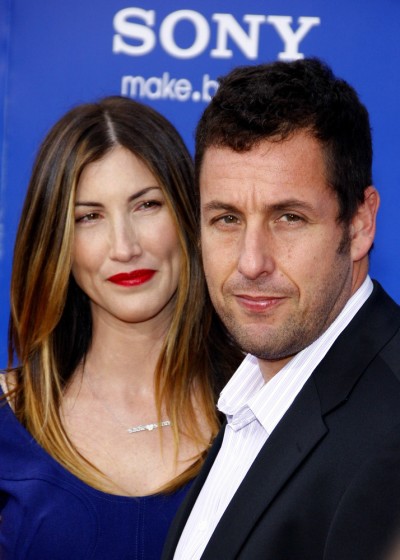