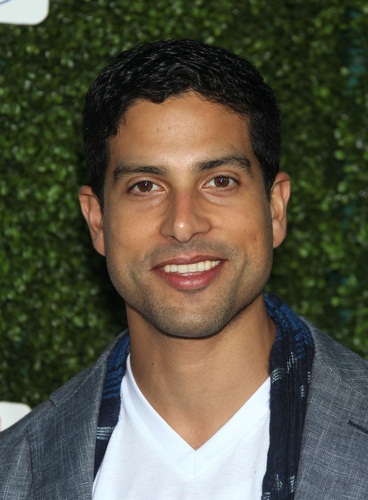 Adam Rodriguez is an American actor, screenwriter, and director. He is known for his role as Eric Delko on the television series CSI: Miami.

He is the son of Janet, an airline ticket agent, and Ramon Rodríguez, an executive with the United States Hispanic Chamber of Commerce. He is married to Grace Gail, with whom he has three children.

My dad is half Puerto Rican and half Cuban, and my mother is Puerto Rican and a mix of other things. So those cultures were intermixed throughout my life. I don’t identify with one over the other. But it also depends with food – if I have carne mechada, then I want arroz moro. If I’m having chuletas, I want habichuelas rosadas!

Adam has property in Puerto Rico.