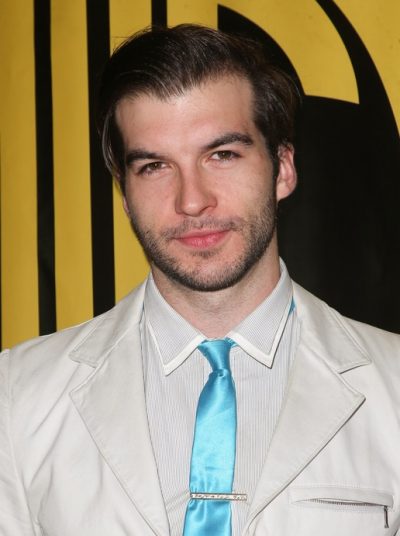 Hagenbuch in 2018, photo by Prphotos.com

Adam Hagenbuch is an American actor. He appeared on the show Fuller House.

Adam’s paternal grandmother is Judith Ann Childs (the daughter of Joseph Allison Childs and Dorothea Katherine “Dorothy” Miller). Judith was born in Michigan. Joseph was the son of Canadian parents, Charles Ernest Seales Childs, who was of three quarters English and one quarter Irish descent; and of Alice Edna Duncan, whose father was Irish, and whose mother had deep roots in the U.S., and was of mostly English descent. Adam’s great-grandmother Dorothy was the daughter of Harold Petersen Miller, whose parents were Danish; and of Isabella McVeain, whose father was Scottish, from Perthshire, and whose mother was of French-Canadian descent.