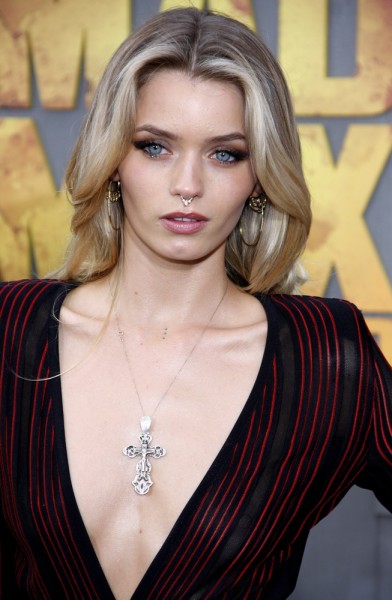 Kershaw in 2015, photo by Prphotos

Abbey Lee, also credited by her birth name Abbey Lee Kershaw, is an Australian model, actress, and musician. She has had leading roles in the films Mad Max: Fury Road, Gods of Egypt, The Neon Demon, Office Christmas Party, The Dark Tower, and Elizabeth Harvest.

She is the daughter of Kerry, a psychologist, and Kim Kershaw, an Australian rules footballer. She was raised in Kensington, Victoria.

Abbey’s paternal grandmother was Dorothea Ellen Will (the daughter of Matthew Gloag Will and Gladys Annie Dunn). Matthew was Scottish, the son of Alexander Will and Helen Glavine Lilburn. Gladys was born in Australia, the daughter of Thomas Mellanby Dunn and Florentine Dorothea Wheeler.