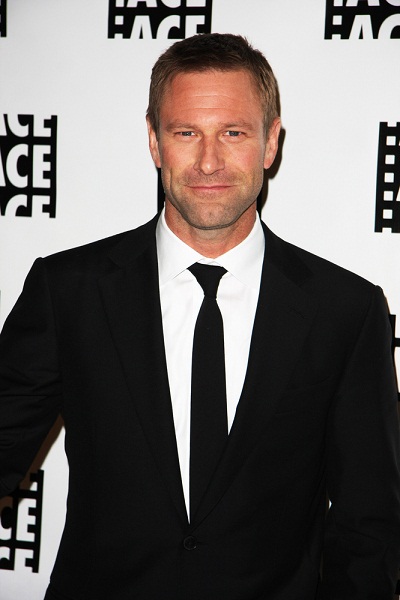 Aaron Eckhart is an American actor. He has starred in the films In the Company of Men, Your Friends & Neighbors, Erin Brockovich, Nurse Betty, Thank You for Smoking, The Dark Knight, Olympus Has Fallen, and its sequel London Has Fallen, and Sully, among many others.

Aaron is the son of Mary Martha, a writer, artist, and poet, and James Eckhart, a computer executive. He was raised in an LDS (Mormon) family. As a teenager, he lived in the U.K. for several years.