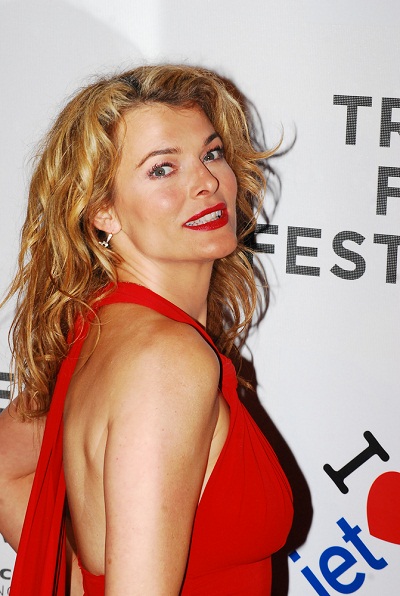 Romanov in 2011, photo by Prphotos.com

Stephanie Romanov is an American actress and model.

Her father is from Udavske, in Slovakia, and may or may not have Russian ancestry. Her mother, who is American-born, has English, Scottish, and Swiss-German ancestry. Stephanie is married to film producer Nick Wechsler, with whom she has a daughter.

Stephanie’s maternal grandfather was Lorenzo Watson McGregor (the son of Donald Alpine McGregor and Alma Gertrude Watson). Lorenzo was born in Utah. Donald was the son of a Scottish father, William Campbell McGregor, and of a Canadian mother, Sarah Fish. Alma was the daughter of Lorenzo Dow Watson and Sarah Melissa Clark.

Stephanie’s maternal grandmother was Minnie Hafen (the daughter of Adolph Hafen/Haphen and Nellie Rosetta Atkin). Minnie was born in Utah. Adolph’s parents, John/Johann George/Georg Hafen/Haphen and Susetta/Susette Bosshard, were Swiss, of Swiss-German descent, his father from Scherzingen, Thurgau and his mother from Turpenthal, Zurich. Nellie was the daughter of William Atkin, whose parents were English, and of Rosetta Stucki, who was Swiss-German.

Source: Genealogy of Stephanie’s mother (focusing on her own mother’s side) – http://worldconnect.rootsweb.ancestry.com