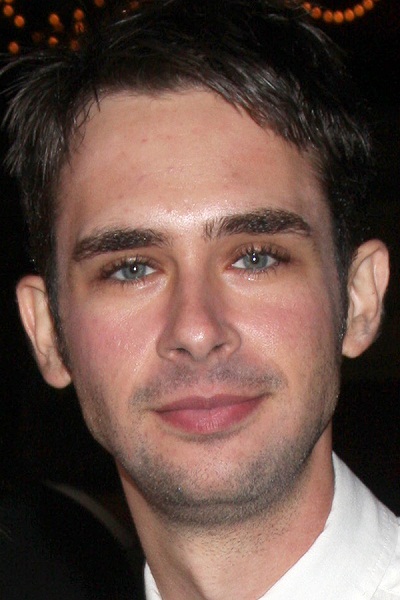 Scott Mechlowicz is an American actor. He is Jewish. All of his grandparents were Polish Jews.