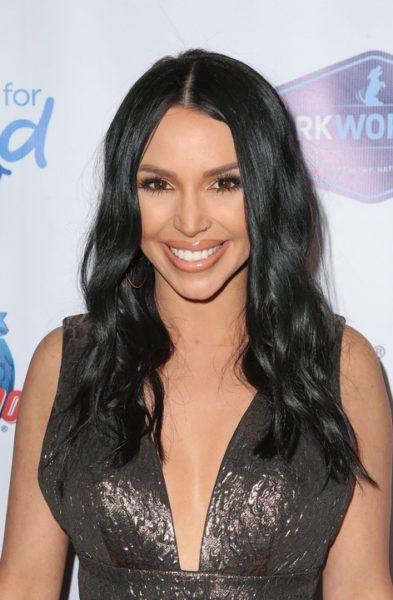 Scheana Marie is an American television personality, model, and actress.