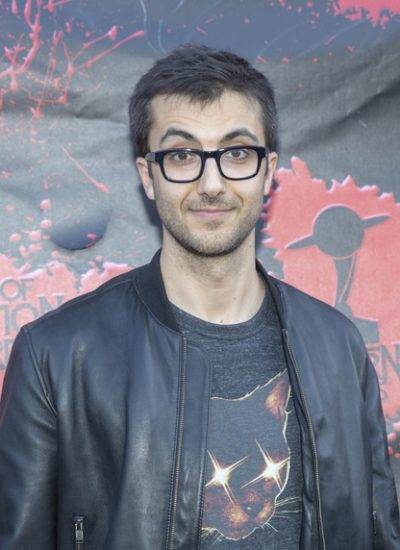 Nick Antosca is an American novelist, screenwriter, and producer.

Nick is the son of Mary and Stephen Antosca.