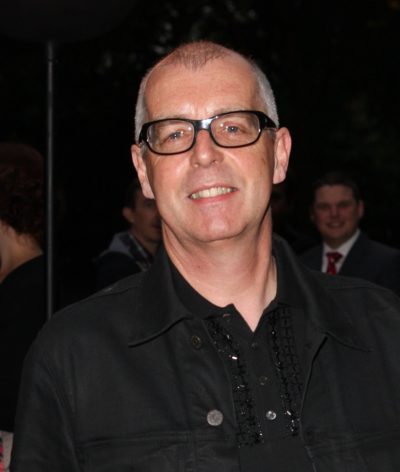 Tennant in 2011, photo by prphotos

Neil Tennant is an English singer, songwriter, and musician. He is part of the pop duo Pet Shop Boys. Neil is the son of Sheila My (Watson) and William W. “Bill” Tennant.

Source: Genealogy of Neil Tennant (focusing on his father’s side) – https://www.geni.com