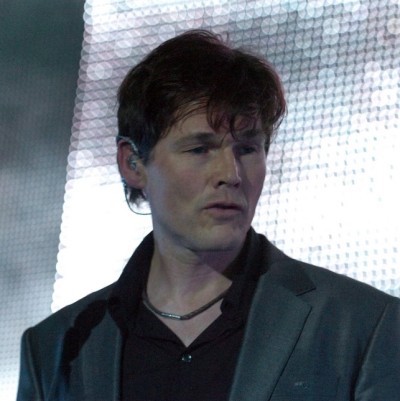 Morten Harket is a Norwegian musician. He is known as the lead singer of the synthpop/rock band A-ha. His father, Reidar Harket, is a chief physician at a hospital. His mother, Henny Katharina Johansen, was an economics teacher. He has five children, including three with his former wife, Camilla Malmqvist Harket.

Morten’s maternal grandfather was Peder Johansen (the son of Johan Israël Persson and Inger Carine Torjusdatter). Peder was born in Bamble, Bamble, Telemark. Johan was born in Sillerud, Värmland County, Sweden, the son of Per Andersson and Anna Persdotter. Inger was the daughter of Torjus Evensen Braaten and Maren Carine Jensdatter. 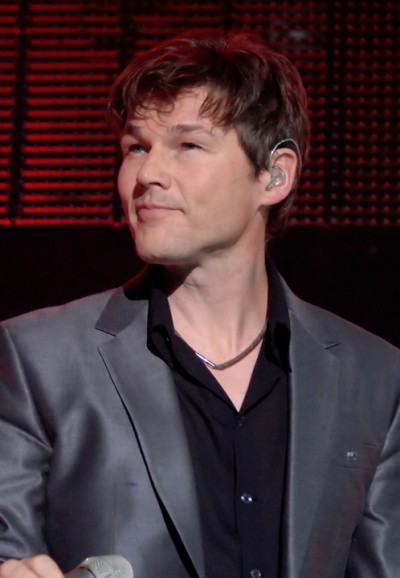