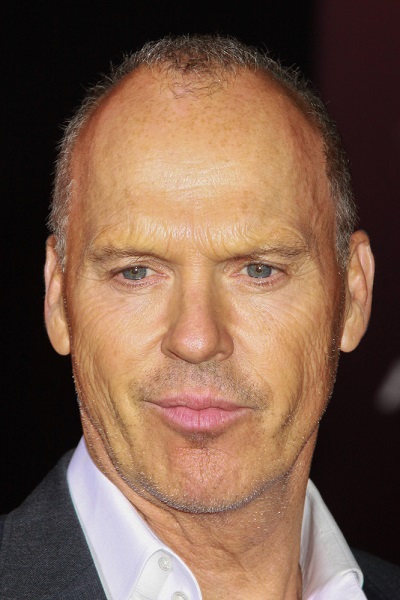 Michael Keaton is an American actor, comedian, director, and producer. He is known for playing Batman in the Tim Burton films Batman (1989) and Batman Returns (1992), among many other roles.

His father, George Alexander Douglas, had German, English, Scottish, and Scots-Irish (Northern Irish) ancestry. His mother, Leona Elizabeth (Loftus), was of Irish descent. He is the father of songwriter and producer Sean Douglas, with his former wife, the late actress Caroline McWilliams.

Michael’s paternal grandfather was George W. Douglass (the son of Gowyn John William Douglass and Sarah Anna Magnus). George was born in Pennsylvania. Gowyn was born in England, the son of John Reid Douglass. Sarah was the daughter of Philip Jacob Magnus and Catherine Ege, who were ethnic Germans from France.

Michael’s paternal grandmother was Ella Sarah Matchett (the daughter of Alexander Matchett and Sarah C. “Sadie” Schoff). Ella was born in Pennsylvania. Alexander was the son of Charles or Richard Matchett and Margaret Richardson, who was born in Northern Ireland. Genealogy of Michael Keaton (focusing on his mother’s side) – http://www.wikitree.com