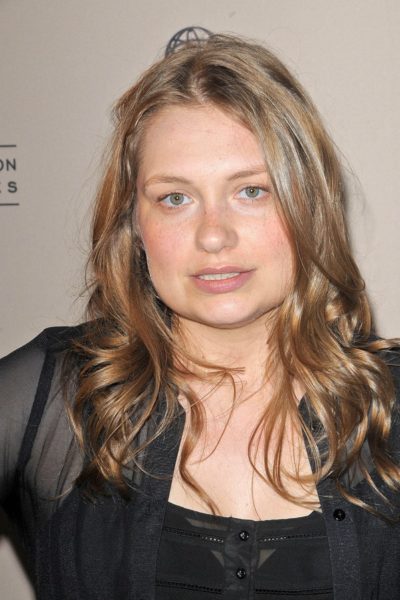 Wever in 2010, photo by s_bukley/Bigstock.com

Ethnicity: English, some Scottish, other

Merritt Wever is an American actress.

Merritt was raised by her single mother, Georgia Wever, originally from Texas. Her mother is a feminist, and political activist. Merritt was conceived via a sperm donor. Her first name is after her matrilineal great-grandmother’s maiden surname.