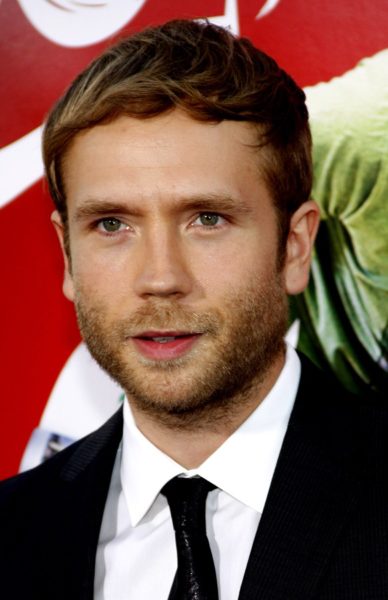 Webber in 2010, photo by Starfrenzy/Bigstock.com

Mark Webber is an American actor, screenwriter, and director.

His mother, Cheri Honkala, an anti-poverty and human rights advocate, was the 2012 nominee for Vice President of the United States for the Green Party. She co-founded the Kensington Welfare Rights Union (KWRU) and the Poor People’s Economic Human Rights Campaign.

Mark is married to Australian actress, producer, and model Teresa Palmer. He has a son with his former partner, actress, writer, director, and producer Frankie Shaw; and three children with Teresa.

Mark’s paternal grandmother is Rosemary Therese Franzen (the daughter of Albert Franzen and Bernadette St. Hilaire). Rosemary was born in Minnesota. Albert’s father was German. Bernadette was the daughter of Pierre “Hilaire” St. Hilaire and Marie Clara Joncas, who were of French-Canadian origin.

Mark’s maternal grandmother is named Geraldine Ann Williams (the daughter of Ethel Adeline McDermid). Ethel was the daughter of Albert/Elbert Finley McDermid and Anna Soneson/Sorensen, whose own parents were Swedish.

Genealogy of Mark Webber (focusing on his mother’s side) – https://www.geni.com

Genealogy of Mark’s mother (focusing on her father’s side) – http://www.genealogy.com

Genealogy of Mark’s maternal grandfather, Maynard Duane Honkala (focusing on his own mother’s side) – https://www.findagrave.com