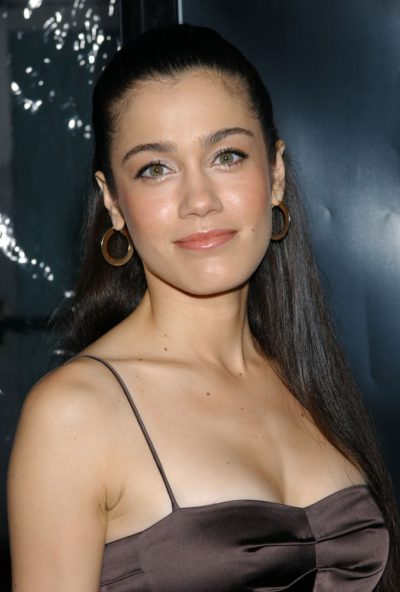 Lymari Nadal is a Puerto Rican actress, film producer, and screenwriter. She played Giana in the Battlestar Galactica mini-series.