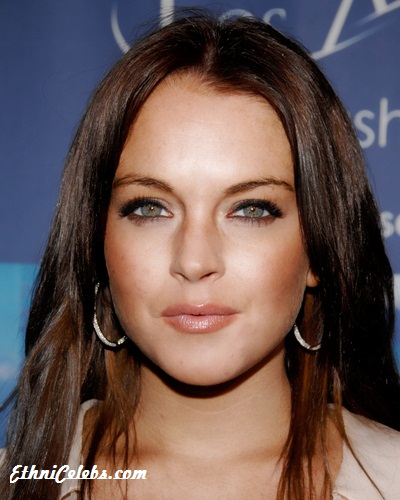 Lindsay Lohan is an American actress, singer, songwriter, model, director, and producer. Her roles include The Parent Trap, Freaky Friday, Confessions of a Teenage Drama Queen, Herbie: Fully Loaded, Bobby, I Know Who Killed Me, and Machete.

Lindsay’s paternal grandmother is Marilyn Katherine Desiderio (the daughter of John V. Desiderio, Jr. and Virginia Mae Debole). John was born in New York, the son of John Desiderio and Filamena/Filemeno Mamie Del Basso, who were of Italian origin, with at least some roots in Angri, Salerno, Campania. Virginia was born in New York, the daughter of Anthony A. Debole, who was of Italian origin, likely Sicilian, and of Mae/Elizabeth Kearney. Mae’s mother was of German descent.