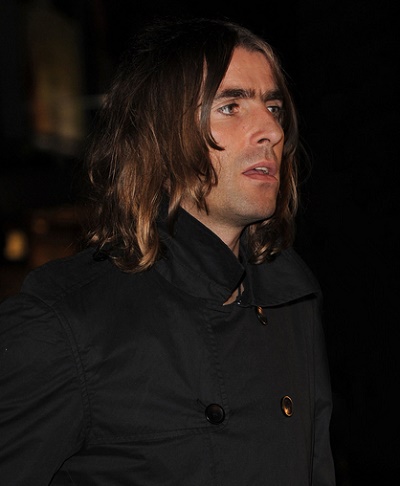 Gallagher in 2008, photo by Prphotos.com

Liam Gallagher is a British singer, and songwriter. He was the lead singer and frontman of the rock band Oasis. He is the younger brother of musician Noel Gallagher, who was also a member of the band.

His mother, Margaret “Peggy” (Sweeney), is from Charlestown, Co. Mayo, and his father, Tommy Gallagher, is from Duleek, Co. Meath, both in Ireland.

Liam’s patrilineal ancestry can be traced back to his third great-grandfather, John Gallagher.

Genealogy of Liam Gallagher (focusing on his father’s side) – https://www.geni.com