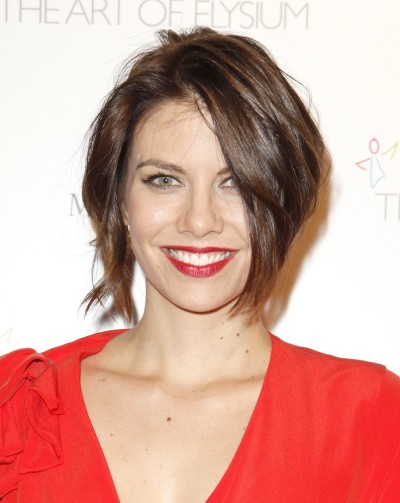 Lauren Cohan is an American-born English actress and model. She is known for her roles on The Vampire Diaries, and as Maggie Greene on The Walking Dead.

Lauren’s father is an American of English, Irish, and Norwegian descent. Lauren’s mother is Scottish. She lived in Cherry Hill, New Jersey, and for one year in Georgia. She then moved to the United Kingdom, at the age of thirteen. She holds dual citizenship: British and American.

When she was five, her mother re-married, and the surname “Cohan” comes from her stepfather. Her stepfather was born Jewish, and both her mother and Lauren herself converted to Judaism. Lauren was raised Jewish and had a Bat Mitzvah ceremony.